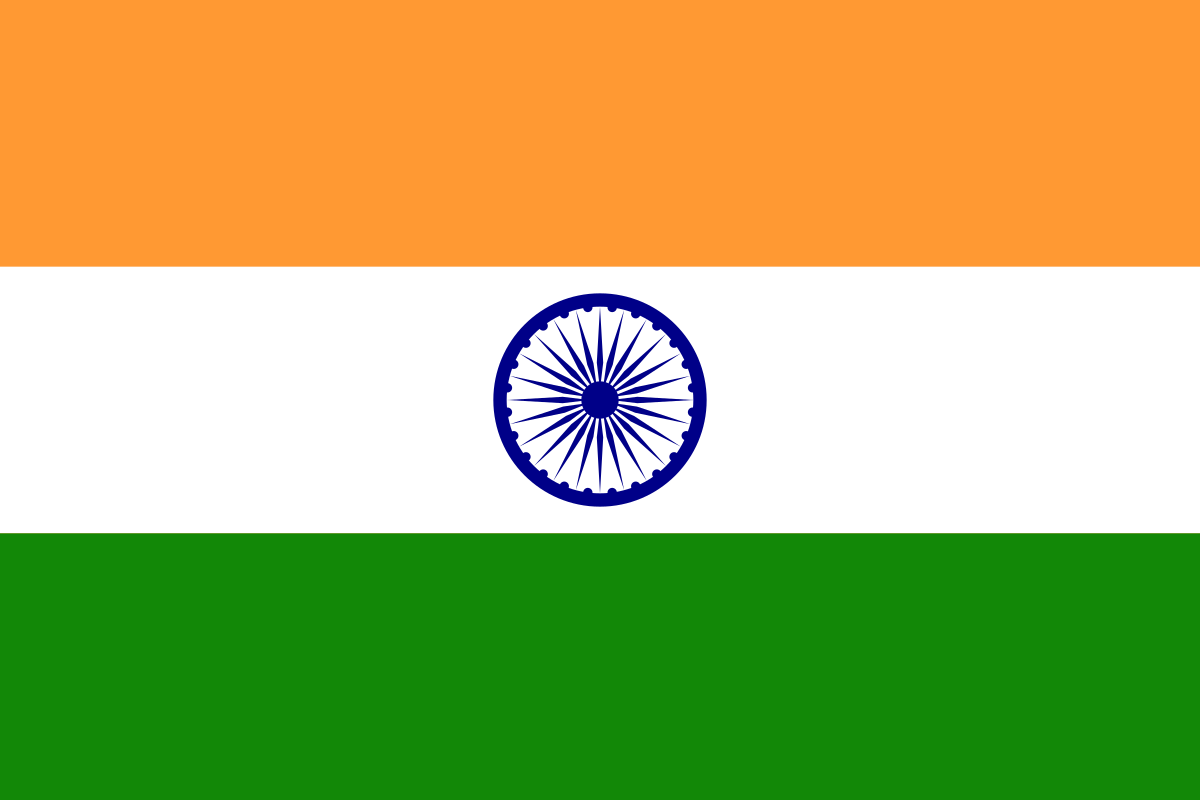 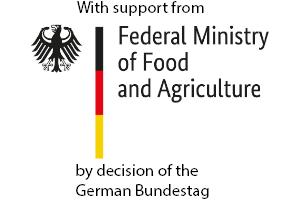 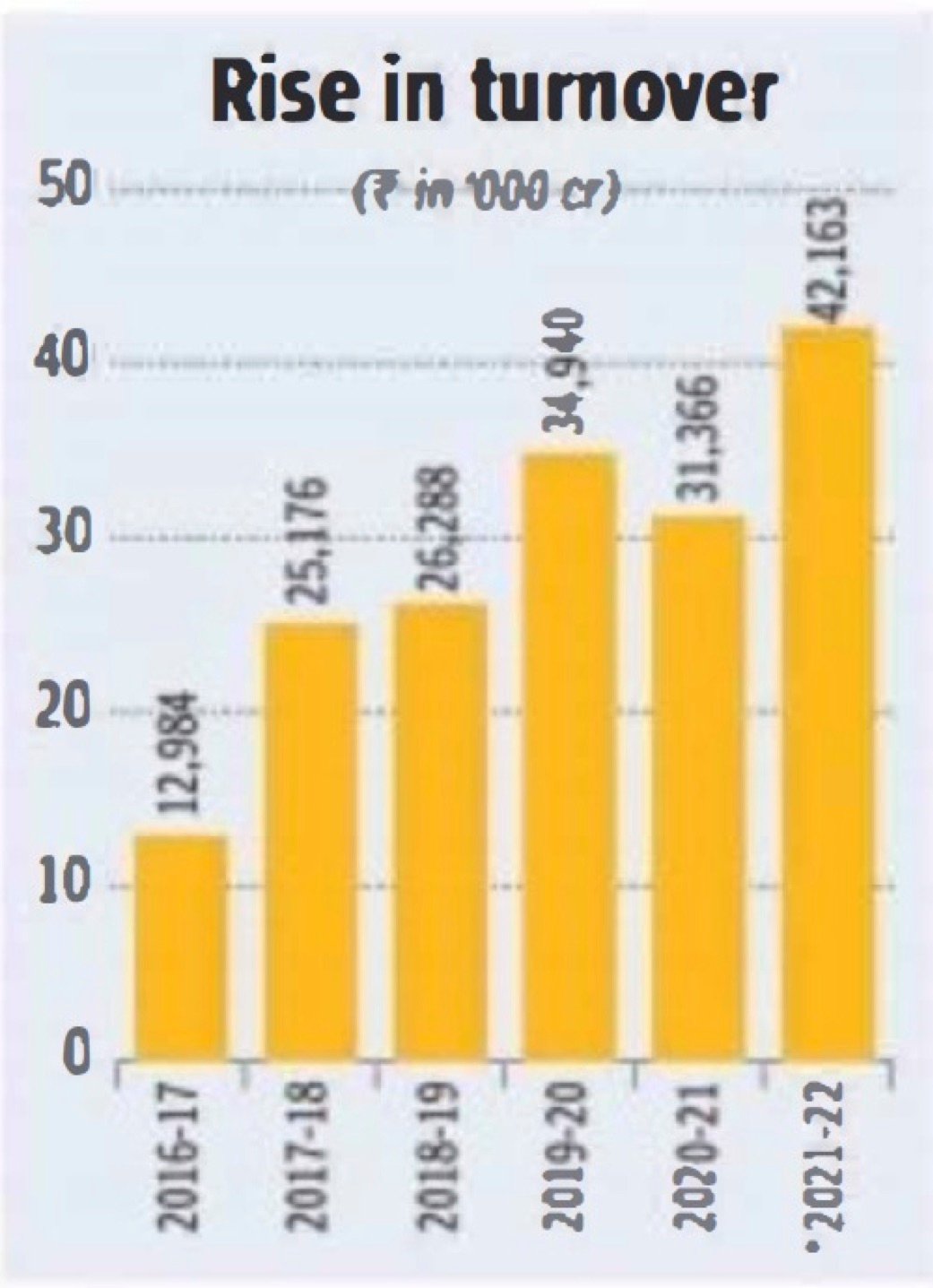 The value of total cransactions on the government-controlled electronic National Agriculture Market (e-NAM) has zoomed to a record in the first ten months of the current fiscal against the transactions witnessed since it was launched during 2016-17. The higher transaction is seen as a reflection of stakeholders moving towards the digital platform. Total transactions over e-NAM was ₹42,163 crore during April – January of the current fiscal against ₹31,366 crore entirely in 2020-21, sources said. If the transactions continue at the current rate, the business during this year tould touch  ₹46,000 crore sources said. The next rabi crop will arrive from mid-March, while arrivas of 2021 kharif crops have almost dried up, an industry official said, adding that not much business may not take place during February-March. In 2020-21 the turnover on e-NAM, an online platform connecting 1,000 Agricultural Produce market Committee (APMC) mandis across the country, witnessed 10.2 per cent drop at ₹31,366 crore against  ₹34,940 crore in the previous year.

Rajasthan, Haryana and Andhra Pradesh continue to be the top three performers on the e-NAM platform, clocking 73 per cent of the total transactions this year, whereas their combined share was 66 per cent in last  year’s trade value. Good performers have sustained the interests of farmers and traders. On the other hand, it is equally important to scale up business in other States which are yet to pick up,an official aid.

Experts have said the government needs to focus on inter-State trading by providing third-party guarantees on the quality of the produce transacted on the platform. Unless an entity is ready to take that responsibility, the objective of e–NAM will not be fulfilled, experts said. “lnstead of focusing on addition of mandis, which could not be achieved, hand-holding of existing mandis should be done to increase transaction over e-NAM,” said a former top official of the Agriculture Ministry.

“Looking at the success of 1,ooo mandis, e-NAM is now on a path of expansion as announced by Finance Minister Nirmala Sitharaman in the Union Budget (2021-22) to further integrate 1,000 more mandis with e-NAM. This will further strengthen the mandi ,” the Agriculture Ministry had said last year after the Budget. After the farm laws were brought in, where it was envisioned to take agricultural trade out of mandi areas , the states got confused on e-NAM platform and wanted a clear policy of the Centre, sources said. According to the e-NAM portal, out of 1,000 mandis integrated under e-NAM  online trading is taking place on 571 market yards.

Guntur in Andhra Pradesh continues to top APMC mandis with a turnover of ₹4,025 crore in April-January against ₹2,173 crore in the whole of 2020-21. Sirsa mandi in Haryana has been relegated to the third position by Rajasthan’s Jaipur (fruits and vegetables) mandi, which is number two in terms of turnover at ₹1,236 crore.

“There should be competition among APMC mandis and local official of mandis should be awarded to motivate them for better result on e-NAM. There should also be increased financial support from Centre to e-NAM centres inside mandis to popularise the online platform,” said a Haryana Mandi Board official. 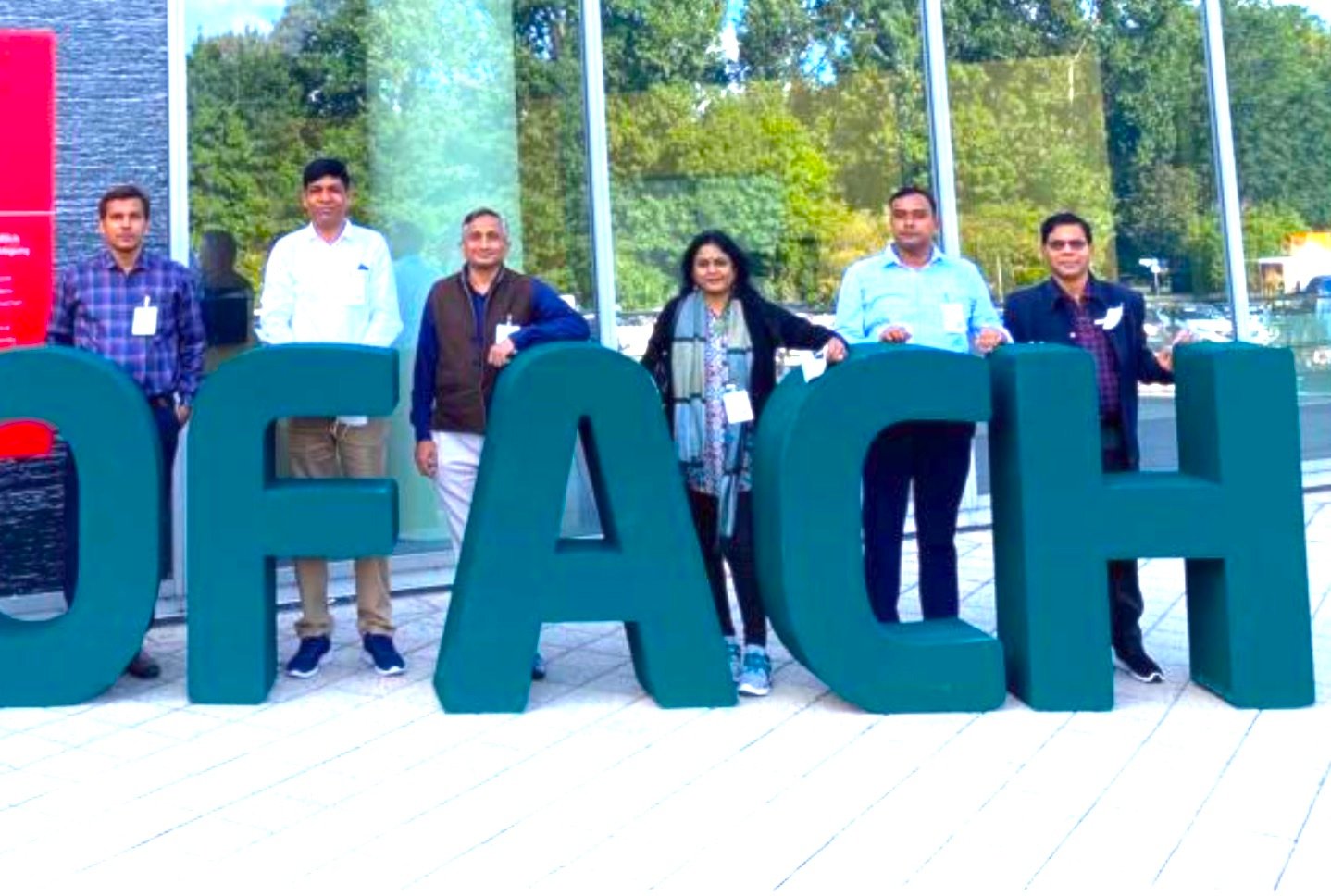 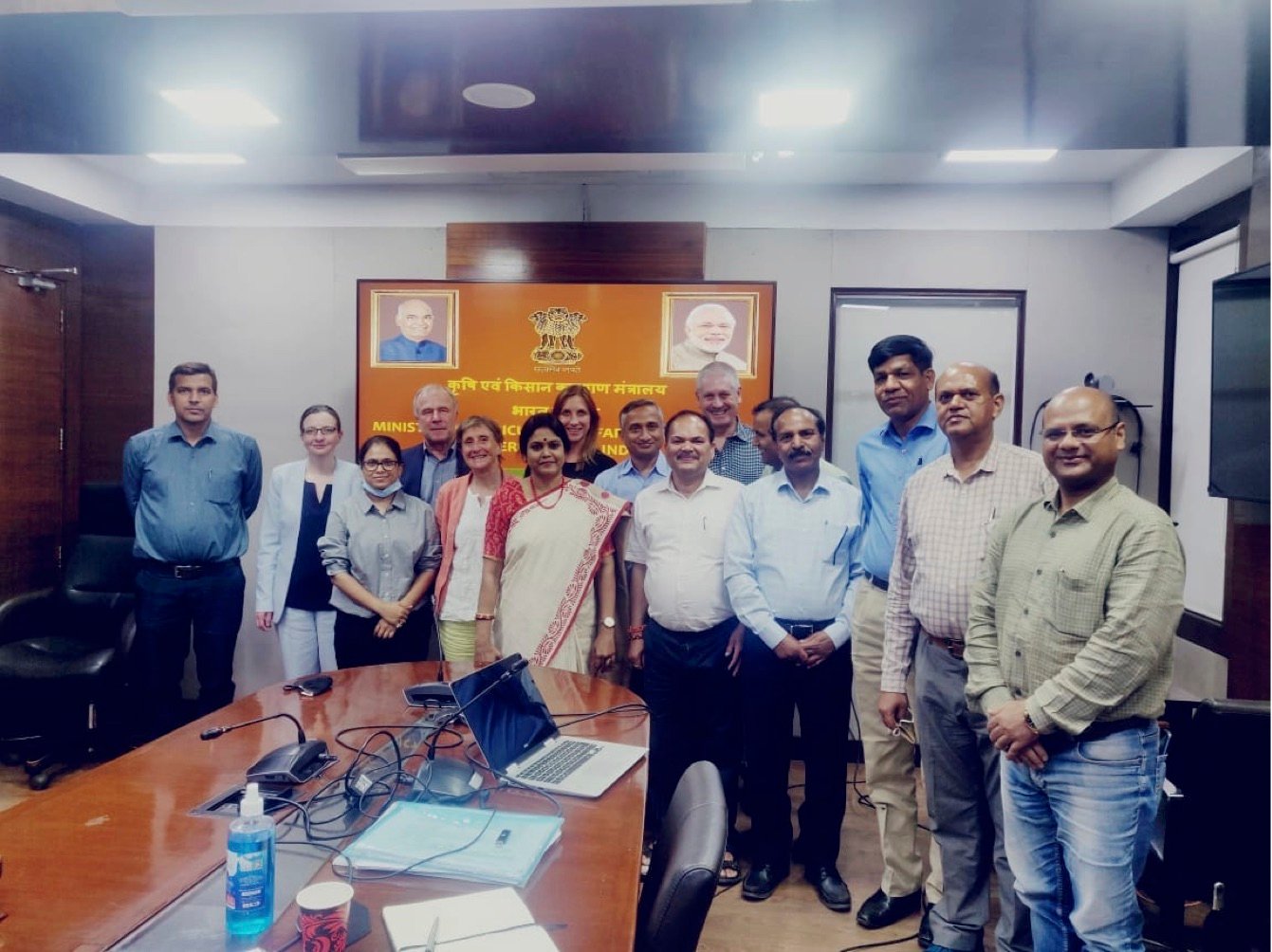 Find us on Google Maps: